Atlanta, IN, Feb. 12, 2018 (GLOBE NEWSWIRE) — Beck’s is pleased to announce the installation of two new solar energy systems at their headquarters in Atlanta, Ind. The power produced from the two, one-mega-watt systems will cover approximately 25 percent of Beck’s current electric costs and provide increased power efficiency for well over 30 years.

“When you think about it, farmers are in the business of capturing sunlight and converting it to energy,” said Sonny Beck, CEO of Beck’s. “By installing solar panels, we are taking that concept and applying it to our business of producing seed. One of our goals as farmers is to be good stewards of our resources, and these new solar panels are another way we will be able to do that.”

Beck’s partnered with Ag Technologies, Inc. of Rochester, Ind. to design and install the solar panel systems, which were completed in December of 2017. Each system is made up of 125 solar arrays and should produce approximately 1,600,000 kilowatt hours (kWh) of power per year. The SolarWorld panels were made in Oregon and include cutting edge features like cell circuit wiring, corner drains, and PERK cell construction. 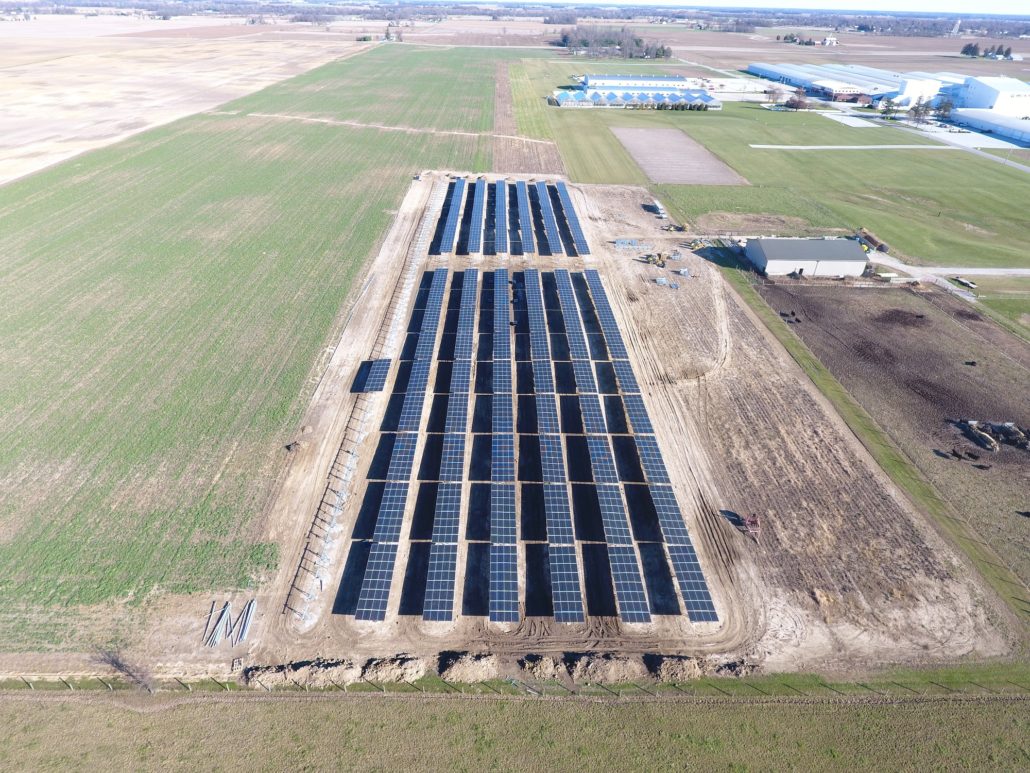 The solar panel systems also feature Ag Technologies’ patented SOLARCAM® stand and lock system, which allows the solar angle of the panels to be more quickly adjusted for maximum efficiency. With SOLARCAM, the angle of each array can be changed in under one minute without compromising the strength of the panels.

“Beck’s is the first seed company we have installed solar panels for so far,” said Jim Straeter, founder of Ag Technologies, Inc. “Working with the employees at Beck’s, and getting to know the Beck family, during this project has been great. There is truly a desire to be environmentally responsible at Beck’s, and we share that desire.”

Duke Energy, Beck’s, Ag Technologies, and Omni Electric worked together to install the most cost effective and efficient system possible. The systems were installed under Duke Energy’s “Net Metering” program where the excess energy produced goes to the grid and is applied as a credit toward monthly electric statements. The entire system efficiency includes Enphase microinverters, which provide for internet-based monitoring at the panel level. This greatly simplifies maintenance and reduces costs over the lifetime of the system. 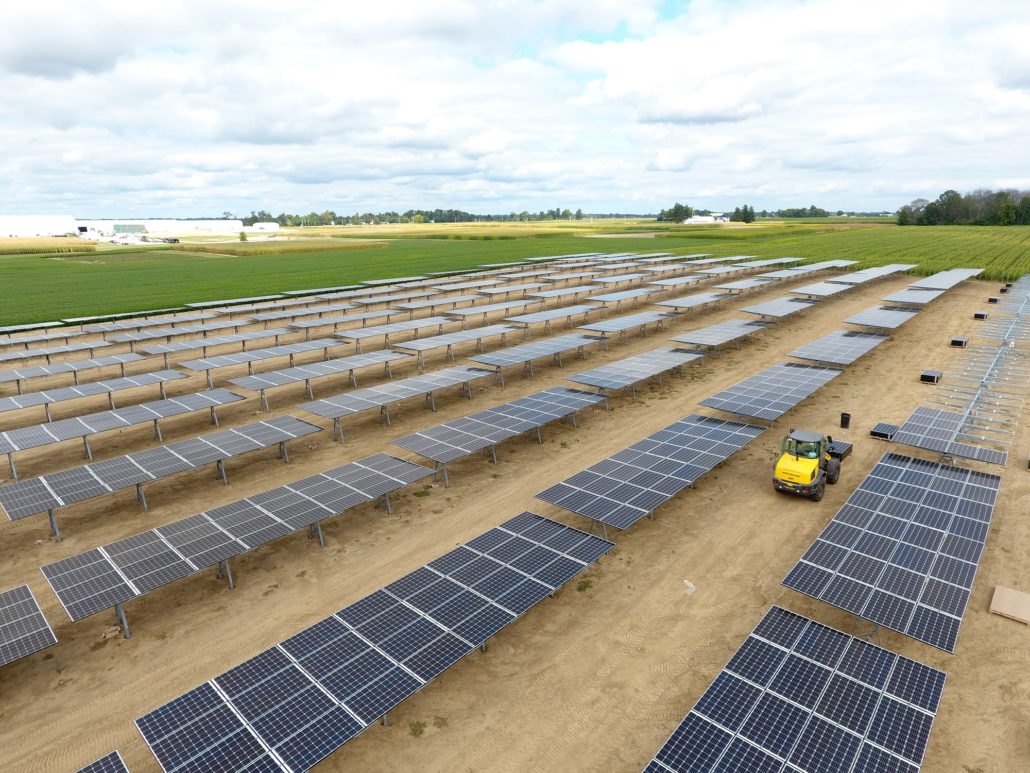 “We have a long-term commitment to farmers and the local community,” Beck added. “This solar panel project will allow us to create renewable energy that will benefit both groups.”

About Beck’s
Beck’s is a family-owned and operated seed company that serves farmers in Indiana, Illinois, Ohio, Michigan, Kentucky, Tennessee, Iowa, Missouri, Wisconsin, eastern South Dakota, and southern Minnesota. According to a recent media survey, Beck’s ranks as the sixth largest seed company in the United States and the only one in the top six that is family-owned, making Beck’s the largest retail, family-owned seed company in the United States. To learn more about Beck’s, please visit www.beckshybrids.com. Follow Beck’s Hybrids on Twitter at www.twitter.com/BecksHybrids, like Beck’s Hybrids on Facebook at www.facebook.com/BecksHybrids, or visit the Beck’s Blog at www.beckshybrids.com/blog.

SOLARCAM® is a registered trademark of Ag Technologies, Inc.

This article originally appeared on globalnewswire.com